The Mascot Family from Victoria!

Continuing our introduction of all members of the Commonwealth Games Mascot family, this week we have Klee Wyck!

A large Orca – also known as as a killer whale – Klee Wyck was the proud mascot of the XV Commonwealth Games for 1994 in Victoria, Canada. Seen as intelligent, sociable and graceful, these native animals were regarded as the perfect symbol for the ‘Friendly Games’. 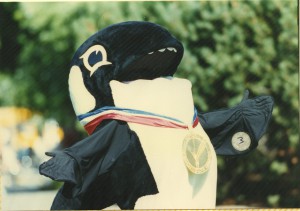 ‘Klee Wyck’ was the name given to this mascot in the Nuu-chan Nulth language, which roughly translates to ‘Laughing One’ in english. 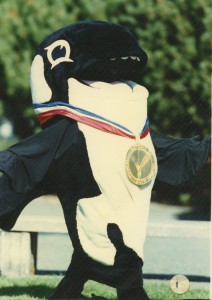 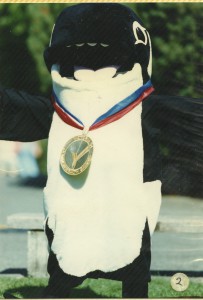 The Victoria 1994 Games were unique in that they marked the return of South Africa after a thirty year absence following the end of apartheid. This was also the last time that Hong Kong participated in the Games before the transfer of sovereignty from Britian to China was complete.

CategoriesNews and events Our collections Uncategorized