After a brief pause for breath over the xmas holidays we’re looking forward to kicking off the new year in style with a number of exciting events to report. 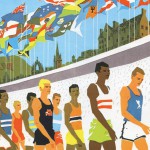 Our Hosts & Champions exhibition continues its tour around Scotland opening this month in Stranraer Museum and moving on to the Auld Kirk Museum in Kirkintilloch in March. We’re also in discussion with a number of other venues around the country and hope to extend our tour into the summer months. We’ll also be speaking about the Hosts & Champions project and the Commonwealth Games Scotland Archive at the Sport in Museums Network Conference in Nottingham on 11th February. 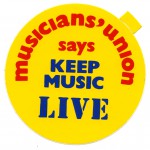 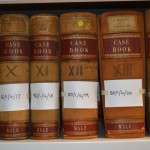 We’ll continue to provide updates of further projects and events throughout the year, including a trip to Paris in April for one of our ‘Treasures’…